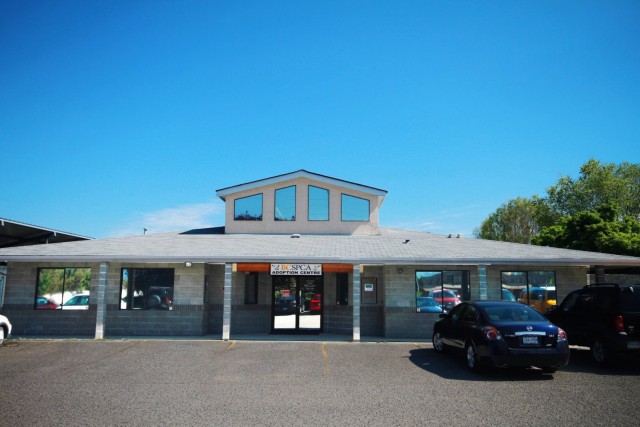 A Kelowna man who surrendered his dog to the SPCA 18 months ago has pleaded guilty to three charges of animal cruelty.

Roland Maxson, 68, voluntarily surrendered his eight-year-old cocker spaniel to the Kelowna SPCA in September 2014. The SPCA reported at that time that staff were concerned and disturbed by the dog's condition.

“It was taken to the vet right away,” Kathy Woodward, senior animal protection officer with the BC SPCA said in 2015.

“The dog was suffering from very, very severe eye and ear infections. It had skin conditions. It was severely matted.”

She said the dog showed advanced tooth decay and its eyes were crusted shut. When the dog was first approached in the yard, her constable could smell the infection from 8-feet away.

“The dog was in really, really poor condition,” said Woodward.

Given the condition of the dog, the veterinarian believed it had been suffering for some time.

“He said it was in that condition and suffering for several months, possibly even a year or longer,” added Woodward.

Sadly, the dog could not be saved and was euthanized.

Following an investigation by the animal cruelty team, Maxson was charged in April 2015 under the Criminal Code with causing unnecessary pain and suffering to an animal and an owner failing to provide necessaries for an animal.

He was also charged under provincial legislation with causing an animal to continue to be in distress.

According to the court registry, Maxson pleaded guilty to all three charges Tuesday, Feb. 2, in Kelowna court and will be back in court Friday, Feb. 5 to schedule a day for sentencing. 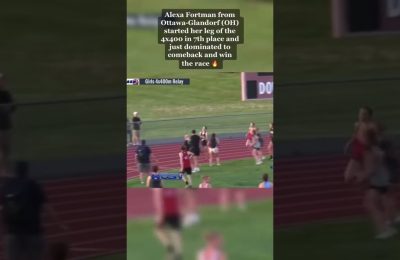 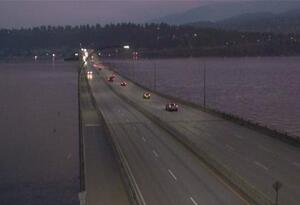