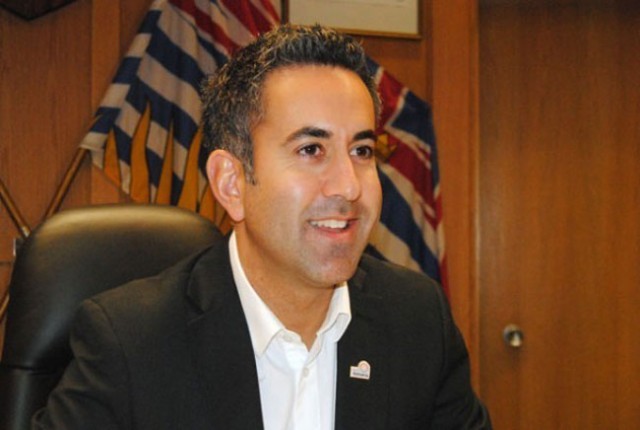 Kelowna Mayor Colin Basran, five of his eight councillors and key city staff members are off to Vancouver this weekend for the Union of B.C. Municipalities convention, beginning Monday.

The five-day conference will be held at the Vancouver Convention Centre.

Taxpayers will pick up the tab from funds tucked away in council's contingency fund.

Mayor and council regularly attend the convention which gives municipalities an opportunity to get face time with provincial ministers, attend workshops and build relationships with other municipal leaders.

For me, it's about professional development. It's about learning about different things happening across the province and it's a way for my councillors to get more information," said Basran.

"That's why I get a little bit defensive when people in the media bring up should tax payers be paying for something like this. It 's not like this happens once a month, it's once a year."

Basran said there are many industries and careers where professional development is a regular and ongoing thing.

"For myself and my fellow councillors, it's exactly that."

While in Vancouver, Basran said he intends to sit down with newly appointed Community, Sport and Cultural Development Minister Peter Fassbender.

Fassbender's ministry is responsible for irrigation districts and water.

"It wasn't a coincidence we released our priorities Monday, so we are going down there to talk about water.

"He is a new minister, and he just got that portfolio, so more than anything it's just to let him know about the water issues up here and how we'd like to see all of us move together on this issue."

Basran is also interested in a resolution put forward by the District of Lake Country concerning zebra and quagga mussels.

"We will be supportive of that because we need to see permanent inspection stations for zebra and quagga mussels," said Basran.

This year, six mobile decontamination units were placed at six key provincial entry points to inspect for the invasive mussels on boats coming from Eastern Canada and the United States.

The city also has a resolution of its own being brought before the delegates.

Kelowna is asking the UBCM to endorse a resolution asking for a relaxing of rules surrounding statutory notifications.

Currently, cities across the province must make public notifications for things such as tenders and public hearings in local newspapers.

"What we would like to see is a relaxing of that," said Basran.

"To be able to, not just make statutory notice in newspaper the standard way to notify residents of upcoming bylaw changes, applications and so forth, but to be able to use social media as well. We would like to see is more flexibility."

The UBCM convention runs through next Friday. 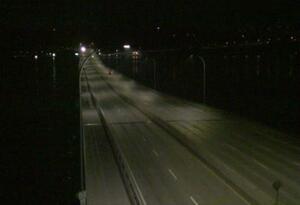