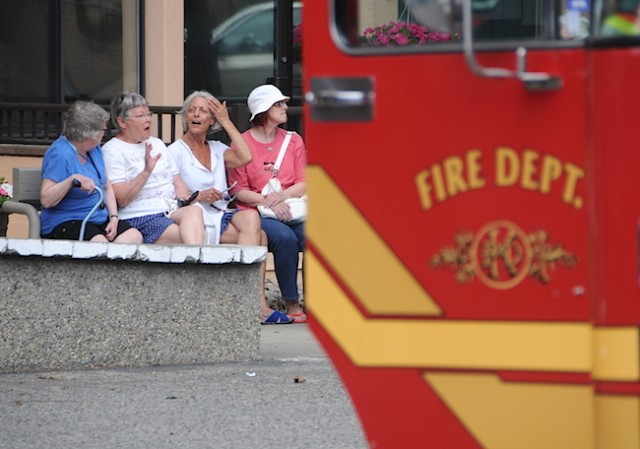 The Kelowna Fire Department was called to Kiwanis Tower Monday afternoon following reports of smoke in the building.

Platoon Capt. Tim Light said crews responded to 911 calls and a smoke alarm on the eighth floor just before 4 p.m. Light said the first crew on the scene smelled smoke and narrowed down the source to a specific apartment.

Crews then obtained a key from the building manager and entered the unit, where they found a pot of food on the stove. Some residents evacuated the building, but several could be seen watching the goings on from their balconies.

Light said the woman who lives in the apartment said she put a broth on the stove at a low temperature and went to work.

The unidentified woman was not home at the time, and there were no injuries or damage to the unit or building. 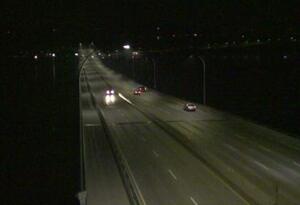