Kelowna writer off to Cannes 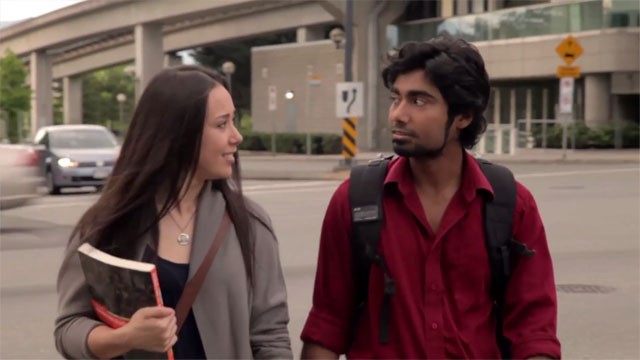 Photo: Contributed
(l to r) Momona Komagata and Shaan Rahman in Eye For An Eye

It's a dream come true for a former student at Mount Boucherie Secondary in West Kelowna.

Karin Maxey, a copywriter by day and a screen writer by night, is heading to France for the Cannes Film Festival.

Her short film "Eye For An Eye" has been selected to compete in the short film category at Cannes.

"Super thrilling," Maxey said of her reaction to finding out the film had been accepted at Cannes.

"We were not expecting that at all. It's always worth trying everything because you never know what's going to happen and to actually be accepted into the short film corner was an honour."

Maxey wrote the script and also served as co-producer of the film along with the movie's female lead Momona Komagata.

"It was based on the director's story. He told me what he envisioned and introduced me to the characters then I wrote the script from there," said Maxey.

Prior to filming, the project was awarded a $5,000 prize from the STORYHIVE funding initiative through Telus.

Maxey said the 18 minute short film is about choice and the choices people make.

"What people expect you to do, what is expected because of your culture and what you choose to do as an individual," said Maxey.

"It's about a man who receives some terrible family news at the same time as his girlfriend gives him a very unexpected announcement. He has to make a decision whether he is going to go back to his home country and follow that path, or stay and be part of the life he has started to build for himself."

Maxey is currently working on another short film and a feature film.

She is working on the short film with the same co-producer as "Eye For An Eye."

While in Cannes she said she will be looking for an international distributor for the current film and to see if anyone is interested in one of her other projects.

The Cannes Film Festival runs from May 13 to 24.

Maxey said her film will be shown during the second week of the festival. 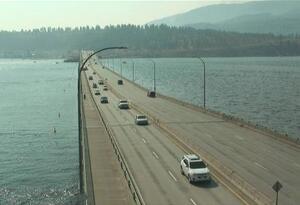