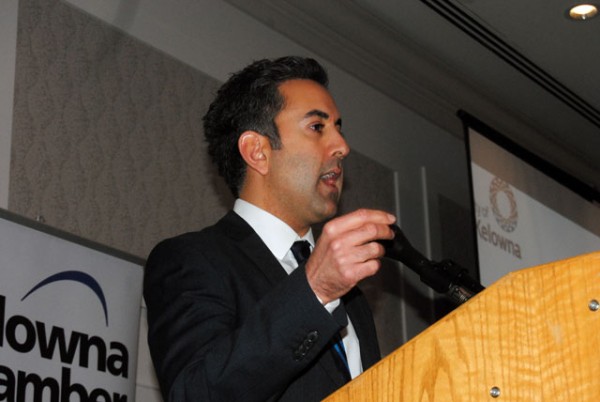 That was the message from Mayor Colin Basran during his first "State of the City" address.

"We are a city of entrepreneurs who drive change and adapt to changing times," Basran told the sold-out crowd of Kelowna Chamber members at the Capri Hotel.

"This shift to an entrepreneurial, knowledge economy is also part of shaping our community to be more balanced and inclusive."

He pointed to companies such as QHR Technologies, Disney-Online, Procera Networks and Catalyst Healthcare.

"Many people have an outdated image of Kelowna's young workers as being reliant on seasonal, tourist and food service jobs," said Basran.

While those jobs still exist and are still important, Basran said Kelowna now has an equal number of people working in professional, scientific sectors.

"That professional sector in Kelowna has grown by 183 per cent since 2008.

"It's now close to 10 per cent of our total workforce. We are a city of entrepreneurs, but we also benefit from a more diversified economy than many realize we have."

The mayor points to this diversity as a key to Kelowna's future. If the current situation in Alberta has taught us anything, it's that, said Basran.

As the current council settles in after two months in office, Basran believes this four-year term will be the most important in the city's evolution.

"The city's skyline will change with new developments coming on the market downtown, in Rutland and South Pandosy, but I expect the change over the next four years to be more profound than just the urban landscape," said Basran. 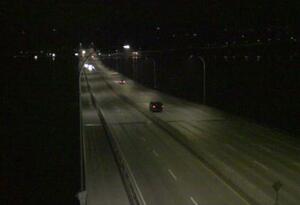