Smart meters to be installed 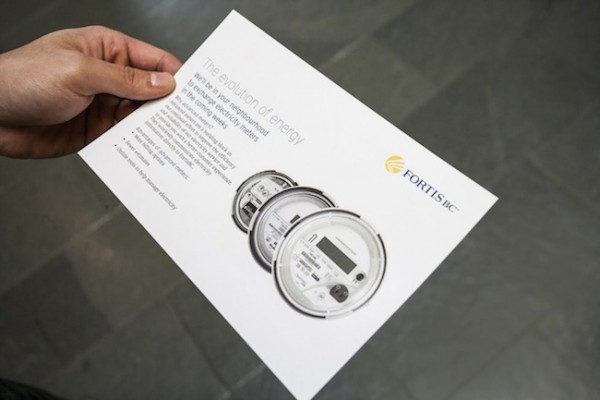 The time is finally here: FortisBC will begin replacing electricity meters in the Kelowna area next week.

“The first contact would actually be a piece of mail that was sent directly to customers, letting them know a few weeks in advance that we’re going to be exchanging their meter at the property,” explains Wylie.

“On the day of the exchange, they’ll see one of our meter installers from our authorized contractor Corix Utilities. The meter installer will knock on the door to let the customer know we’re there and what we’re doing.”

Those homes can expect a brief power outage – expected to last a few minutes – while the old meters are replaced with the new, controversial advanced metering systems.

“People don’t need to be home for the exchange, and they don’t need to make appointments. We can do the exchange while nobody’s there and we will be sure to leave some information on the door so (the customer) knows the meter has been exchanged.”

Critics of the smart meter bring forward several issues, such as sensitivity to the electromagnetic radio frequency of the device, worries about possible fire hazards, and possible violations of privacy due to detailed records of power consumption.

Fortis will also be offering a ‘radio off’ option available to anyone who doesn’t want the new meters, but that comes with an additional cost.

Wylie says there are actually two fees associated with this option: one is the initial fee ($60) and the other fee ($18) is charged every two months with each bill of service.

He also points out that the initial fee goes up to $88 if Fortis is contacted after the new meter is already installed.

Anyone looking for more information can find it on the FortisBC website, or by calling their customer support line at 1-866-436-7847.

Following the installment of smart meters in Kelowna, Fortis crews will begin work in the South Okanagan with a projected start date in May 2015. 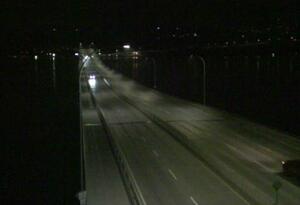