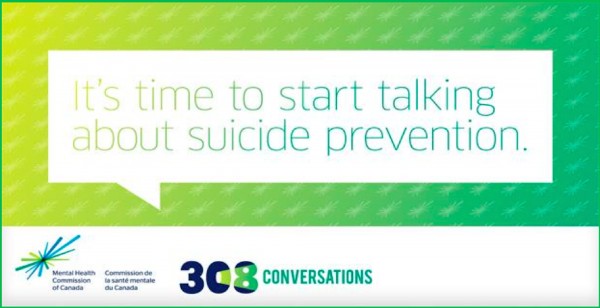 A town hall meeting on suicide awareness and prevention is being held in Kelowna on Monday.

The meeting, titled 308 Conversations is designed to increase awareness of the issues surrounding suicide and mental health. The initial idea was to have all 308 members of parliament have a town hall meeting to help develop a national report on mental health and suicide awareness.

This meeting, co-hosted by MPs Ron Cannan and Dan Albas, brings together two ridings for a discussion. It will be held at the Parkinson Recreation Centre on Sept 8, from 1:30 p.m. to 3:30 p.m.

The event is part of National Suicide Awareness Day, which takes place Sept 10.

"This [is an] important opportunity to increase awareness of the impact of suicide in the Central Okanagan and of accurate information about suicide itself," said Tom Kemp, board member with the Okanagan Suicide Awareness Society in an email.

Kemp said some information and statistics regarding suicidal behaviours in the Central Okanagan might be startling to some people.

Kelowna is one of 14 cities in BC that average more than 10 suicide deaths each year. A number that is higher than the provincial and national average.

OSAS is a Kelowna-based registered charity whose goal is to raise awareness and to offer support to survivors of suicide loss. The OSAS contributed some money to help pay for the town hall and its eight members are volunteering to help make it a reality.

"Education and public awareness can help reduce myths and the stigma often attached to suicide behaviours," reads the OSAS website.

"A passing comment or strange behaviour can be a direct prompt to ask a direct question," said Kemp. "Show them that you care enough, give them that compassion of a listening ear and hopefully then, they will know that resources are out there that can help their situation."

"By breaking the silence and secrecy, we hope our society will serve as a collective voice for others who also desire to build a suicide-safer community," says the OSAS website.

Make a difference: To "light a candle" is a worldwide gesture. During the week of September 8 visit the CMHA website or CMHA Kelowna Facebook.

You can make a donation and post the name of a person you want to remember. CMHA Kelowna will light a candle for you and will post a memorial photo of all the candles at the end of the week. 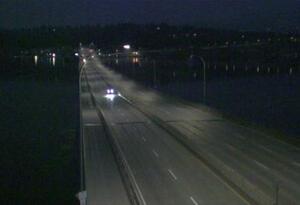