No Angels At Pier Marine

That from the new owner of the pub who learned through the media that it's reportedly being run by the Hells Angels.

On Wednesday, Kelowna RCMP released a list of residences and businesses in the Kelowna area that are run by the biker gang and the Pier Marine Pub was on that list.

But the new owner says the RCMP have gotten their facts wrong. Roger Gardiner says he took over the pub a few weeks ago and that he's not a member of the Hells Angels.

"I heard rumours that the pub was being run by the Hells Angels, but that's it. I'm not a biker. I'm a retired elementary school principal from Ontario who is trying to make a living in the Okanagan. That's it."

Gardiner says he's disappointed with the RCMP and the media.

RCMP have contacted Gardiner and arranged a meeting to clarify things. 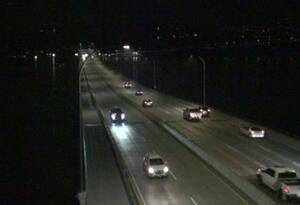