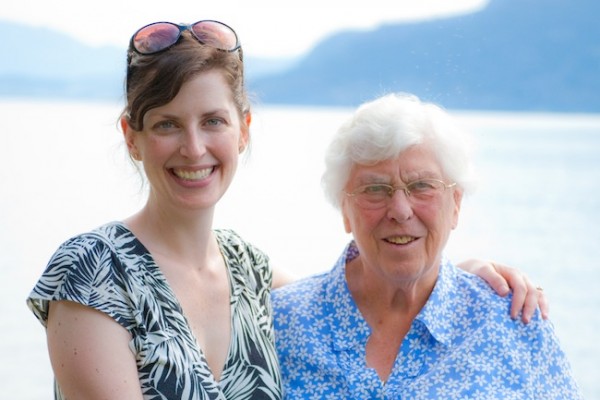 Okanagan College English professor Alix Hawley is the winner of the Canada Writes 'BloodLines' short story contest. Hawley's story,  'Pig (for Oma)', is based on her grandmother’s experiences during WW II. Contest judge and novelist Lawrence Hill calls the story, “Sharp and fresh,” and “beautifully rendered, from the first sentence to the last”. Hawley’s winning story has earned her the winning prize of $1,000 from the Canada Council for the Arts.

The contest, which called for true family anecdotes, struck a note with Hawley, who says, “I immediately thought of my Oma, Gerarda Boerboom Bunyan, and her story of smuggling a pig in Nazi-occupied Holland."

“My Oma lived through the Nazi occupation. She’s never been one to back down. Pig-smuggling, turning her back on Dutch Nazi officials who ordered her to salute, harbouring Underground resistance fighters, and getting shot are among her accomplishments. She married an English soldier and had four children, one of whom is my dad.”

Hawley teaches English literature and creative writing at Okanagan College’s Kelowna campus. Mixing writing and teaching with raising a family in Kelowna, Hawley says, “If you love writing, it won't leave you alone. It's like a stalker that way, but a pretty pleasant one in the end.”

'Pig (for Oma)' was one of over 800 contest entries in the Canada Writes BloodLines contest, which invited writers to share “moments, memories and lives” of their blood relatives. Twenty stories were selected for a shortlist, with the winner selected by Hill, author of 'The Book of Negroes'.

Hawley’s winning story can be read on the Canada Writes website: www.cbc.ca/canadawrites. 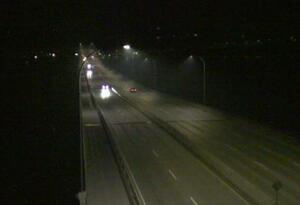