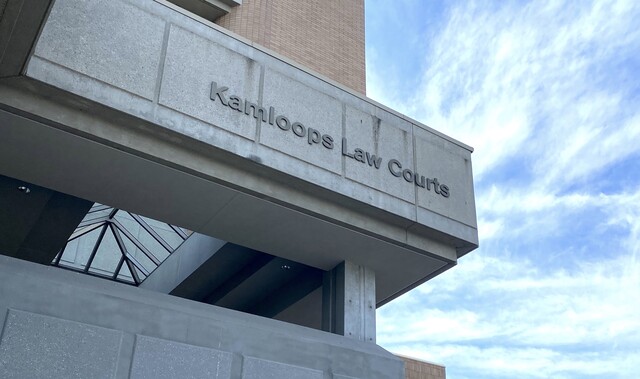 A GoFundMe has been launched raising money for a young Kamloops family dealing with some life-changing circumstances.

The family — a single mom and two kids — cannot be identified under a court-ordered publication ban put in place to protect their identities. The woman’s daughter is the complainant in a number of serious sex offences alleged to have been committed by her father.

The mom is also a victim of the man, who is her ex-husband. He was sentenced to nine months of house arrest after pleading guilty in November to two counts of publishing an intimate image without consent.

While on house arrest, he was caught in an FBI sting in which he shared pornographic material online with an undercover agent. Because of that incident, his house arrest was converted to jail time.

The man is also facing new charges stemming from allegations relating to the FBI sting.

A family friend has set up a GoFundMe raising money for the family. The friend said the mother has not been able to work while dealing with the ordeal her family is facing and described her as being in "a vulnerable financial situation."