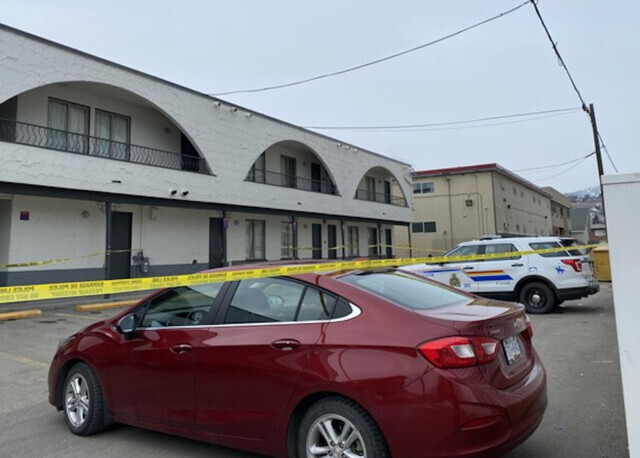 Police have made an arrest in connection to a 2021 fatal shooting at a downtown Kamloops Motel.

Lukas Wade Anderson, 29, of Kamloops was arrested Saturday morning, and he's now charged with one count of manslaughter with a firearm, along with two other firearms charges.

The charge stems from an incident on the evening of Feb. 13, 2021. Kamloops RCMP responded to a report of shots fired at the Howard Johnson Motel on Columbia Street, where they found the body of 23-year-old Mikael Wayne Stewart.

The Serious Crime Unit was called in to take over the investigation, with support from the Forensic Identification Services and General Investigation Support Team.

“This was a lengthy investigation that involved police officers from almost every uniformed and plain clothes section within the Kamloops RCMP Detachment,” said Sgt. Nestor Baird of the Serious Crimes Unit.

“And after reviewing the evidence that was uncovered, the BC Prosecution Service has approved charges related to what transpired that night in the motel room.”

The details around the killing aren't clear at this time, and it's not known why Anderson was charged with manslaughter and not murder. By definition, a homicide is classified as manslaughter when the accused did not intend to kill. 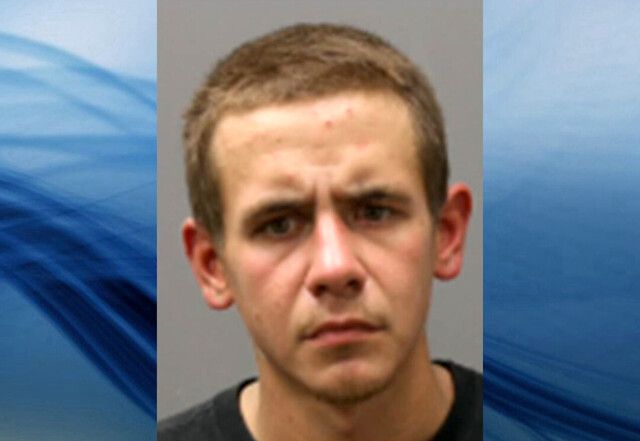