Units from Kamloops RCMP team up to arrest violent suspect 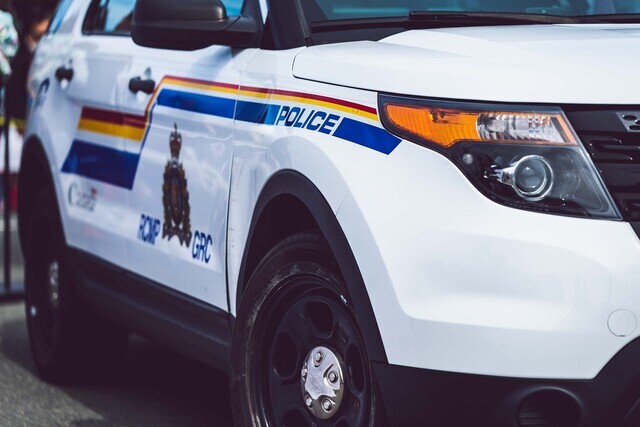 Several units of the Kamloops RCMP worked together to cuff a violent suspect.

Eric Joseph Heidemann, 33, of Kamloops, was wanted on a provincial warrant related to a series of violent offences.

With the assistance of specialized units in the detachment, officers were able to locate the suspect in the area of Notre Dame Drive and Dalhousie, safely surround, and take him into police custody without incident.

The warrant was related to a breach of release order charge from Quesnel earlier this year in connection to charges of forcible confinement, break and enter with intent, disguising a face with intent, aggravated assault, possession of a prohibited/restricted weapon and ammunition, and possession contrary to an order from October 2021.

“This is a great example of Kamloops frontline officers, the Police Dog Service, Crime Reduction, and Targeted Enforcement units, and probation working together to locate and apprehend an offender with a history of firearms and serious offences,” said Sgt. Todd Woon.

Heidemann was remanded in custody, with his next appearance scheduled for Nov. 29.

Anyone with information related to those wanted on warrants can contact the Kamloops RCMP Detachment at 250-828-3000 or anonymously at Crime Stoppers 1-800-222-8477.