Third arrest in a month

A man who was wanted on a warrant has been arrested by Kamloops RCMP, after trying to hide in a dumpster.

Around 8:28 a.m. Wednesday morning, frontline RCMP officers were called to an alley near 2nd Avenue and Lansdowne Street, where someone had allegedly made threats involving a firearm and indicated he had a weapon when he was asked to leave the area.

“While police were investigating, they detained three people, one of which appeared to be reaching for a weapon and then ran,” said Corporal Crystal Evelyn, Kamloops RCMP spokesperson. “With the assistance of the Police Dog Service Unit, a suspect was located in a dumpster near 3rd Avenue and Lorne Street, and was arrested without further incident.”

Investigators determined he wasn’t the suspect in the threat complaint, but realized he was wanted on a warrant for breach of recognizance. He’s now in custody awaiting his next court date.

It’s the third time Tyral Dane Lariviere, 37, of Kamloops has been arrested on a warrant for the same offence since October.

Kamloops RCMP is still investigating the threat complaint and the subsequent foot pursuit and resisting arrest. 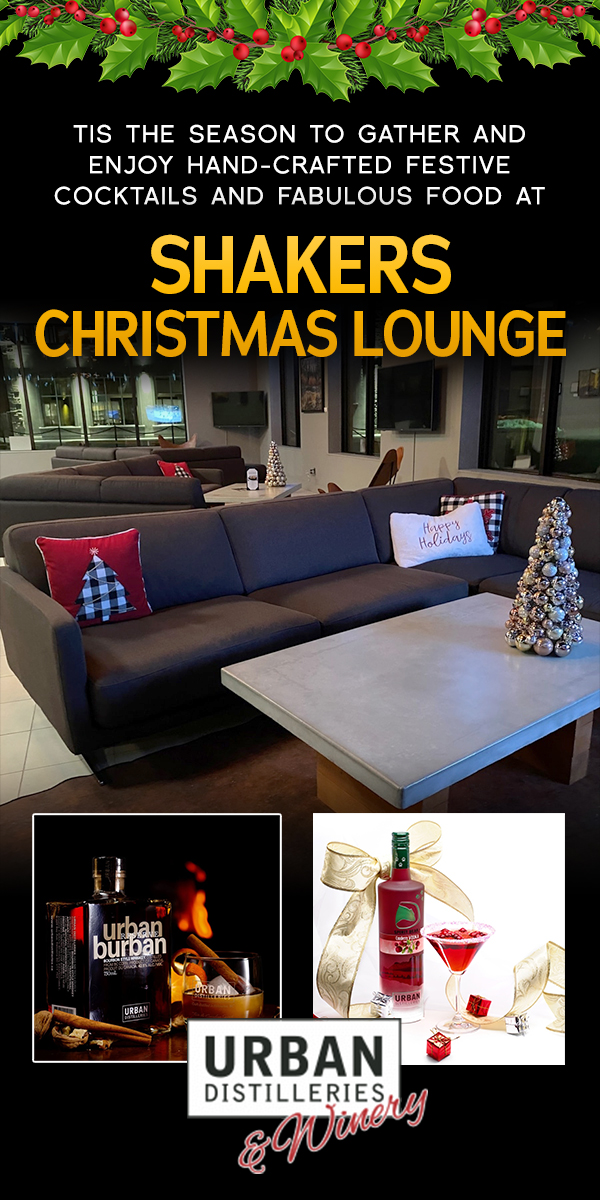