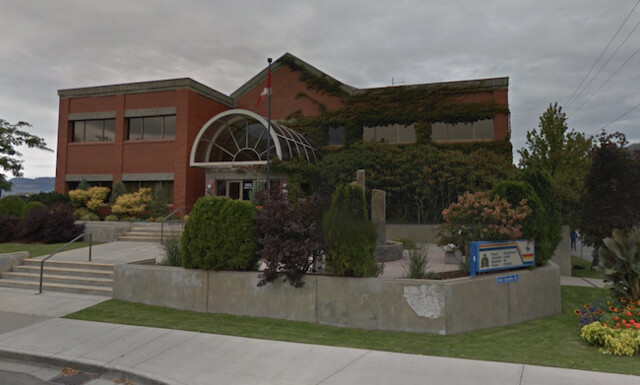 A stolen vehicle report led to the seizure of multiple firearms in Kamloops – including one that was loaded.

Just before midnight Nov. 16, officers responded to a residence on the 3000 block of Westsyde Road.

Four people were arrested without incident.

“The Kamloops RCMP Crime Reduction Unit obtained a search warrant for the residence, which resulted in the seizure of six firearms, including one that was loaded, and another reported as stolen from Alberta,” says Cpl. Crystal Evelyn, Kamloops RCMP spokesperson.

“Other stolen property and a small amount of illegal drugs were located as well.”

A Kamloops man was released with conditions and a court date, with charge recommendation anticipated.

The other three suspects were released without process, pending further investigation.

Anyone with information or surveillance that may be related to the investigation is asked to contact Kamloops RCMP at 250-828-3000 and reference file 2022-41165.