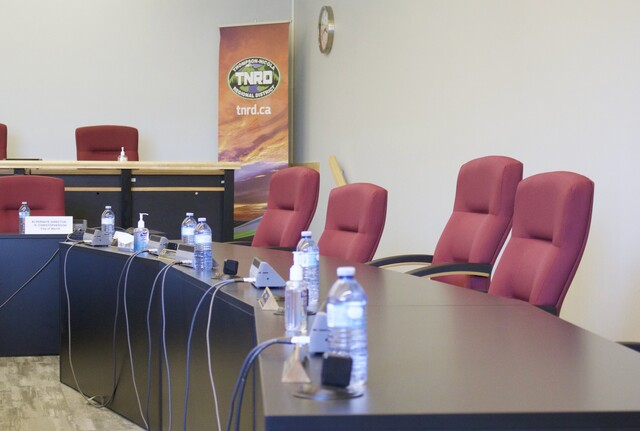 The TNRD has been recruiting to fill the position since September, when it announced former CFO Doug Rae was no longer employed by the regional district.

Fox has been deputy director of finance since joining the TRND in June, and was appointed interim CFO in the wake of Rae’s departure.

In a news release, CAO Scott Hildebrand said the team is “thrilled” to have Fox bring her leadership and experience to the role.

“Carla’s expertise will be important as we continue to strengthen our financial policies and as we look ahead to the creation of our new strategic plan,” Hildebrand said.

According to the TNRD, Fox's experience includes more than 15 years in senior management positions in local government, and a combined 25 years of experience working in government, industry and not-for-profit settings.

The TNRD said it has begun the recruitment process for a management position within the finance department.