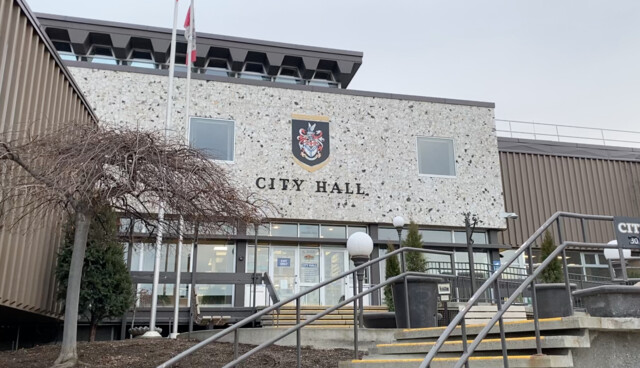 Two City of Kamloops staff teams have been recognized for their innovative contributions to workplace safety.

During a city council meeting on Tuesday, Nov. 15, Jen Fretz, the city’s civic operations director, told council the groups were honoured for their achievements at a recent conference hosted by the BC Municipality Safety Association.

Fretz said the civic operations’ joint occupational health and safety committee had won the association’s 2022 Health and Safety Stewardship Award for their commitment to the improved safety culture at the City of Kamloops.

“[The committee] has been involved in a number of campaigns recently, including campaigns to reduce slips and falls, creating a video talking about pre and post trip inspections, as well as creating and promoting specialized tools to improve airbrake checks — so a tool that was literally made in-house,” Fretz said.

“This group recently created two safety videos which we actually produced in-house. The idea was to go over all of the National Safety Code requirements for our drivers of our larger equipment,” Fretz said.

“This is very new to B.C., and we've actually been reached out to from a number of other municipalities to share that video, because it has been so innovative and new for B.C.”

Mayor Reid Hamer-Jackson presented awards to Joe Vetere, who appeared on behalf of the occupational health and safety committee, as well as Loren Cusator and Scott Hawkings, who attended the meeting on behalf of the fleet working group.