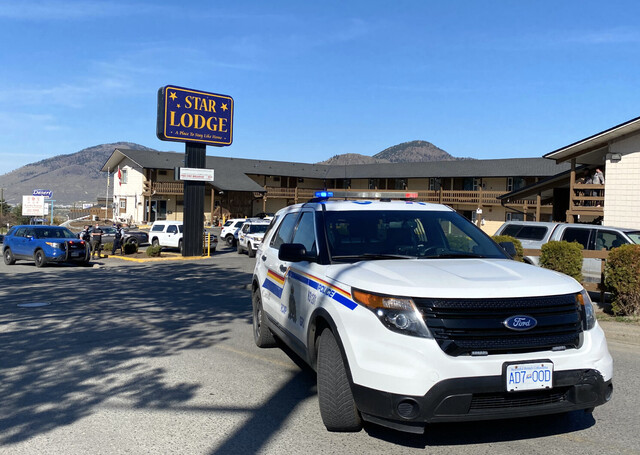 A Kamloops man who last spring barricaded himself inside a motel room on Columbia Street West moments after being released from jail has been ordered to spend the next year on probation.

Ryan Yeo, 35, pleaded guilty in Kamloops provincial court on Thursday to one count of obstructing or resisting a peace officer.

Court heard Yeo was arrested at about 2 a.m. on April 17 after a neighbour called police to report a man and a woman arguing loudly inside a suite at the Star Lodge, 775 Columbia St. West.

He was arrested for mischief and released without charges at about 9 a.m.

Twenty-nine minutes later, Mounties received another 911 call about a physical altercation at the same motel suite.

“It’s the neighbour at the Star Lodge indicating that they could hear their neighbours, Mr. Yeo and a female, having what sounded like a really physical domestic,” Crown prosecutor Camille Cook said.

Mounties showed up and told Yeo he was under arrest.

“He began yelling at the police that he just got released and he could refuse to comply with any police direction,” Cook said.

A woman then left the suite with “significant injuries to her face,” court heard, and Yeo barricaded himself inside.

Cook described the ensuing standoff as “a dynamic situation.”

“He would come up to the window multiple times repeatedly saying that he just got released and that he didn’t want to go back,” she said.

“Eventually, Mr. Yeo was convinced into unlocking the door, coming out of the door and being placed into handcuffs by officers.”

Kamloops provincial court Judge Marianne Armstrong agreed to a joint submission for a conditional discharge with 12 months of probation, meaning the incident will not show up on Yeo’s criminal record if he completes the probation period without incident. 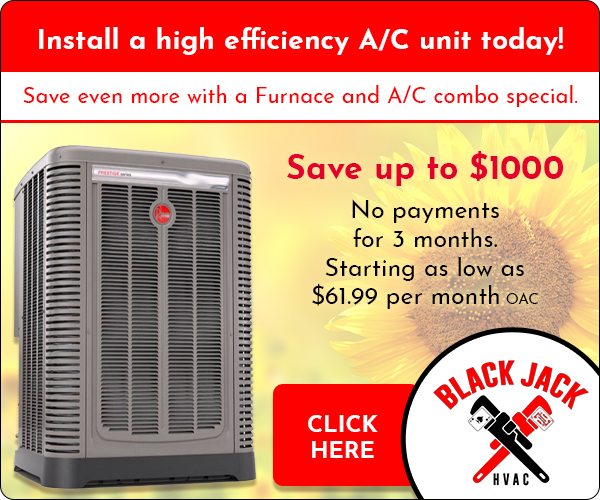