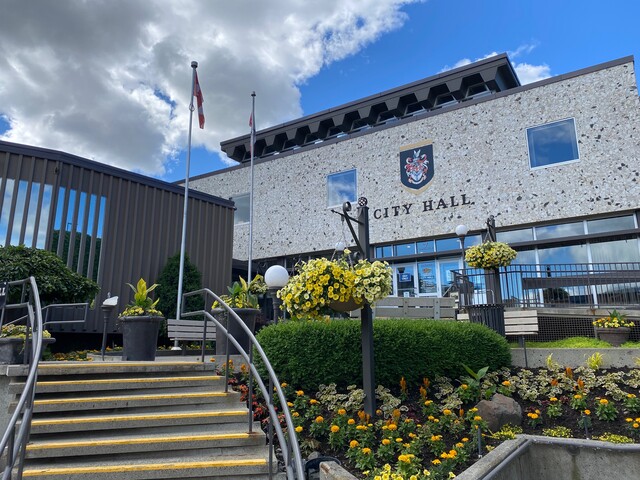 During Tuesday’s council meeting, Christian provided an overview of several meetings city officials had with provincial ministers during the Union of B.C. Municipalities convention held earlier this month, including a discussion he led with the RCMP's E Division about detachment staffing

“We did talk about the officer in charge replacement process, as well as the addition of a second inspector for Kamloops,” Christian said.

“We had a positive answer that there will be a second inspector. So we will have a superintendent and two inspectors going forward.”

The inspector rank is one below superintendent, which is the rank of the chief of the Kamloops detachment. Kamloops has typically had one inspector in the past.

“We’ve increased the budget for policing and yet wait to see the police officers arrive. It’s a national problem,” Christian said.

According to the city, the RCMP advised it has short and medium term strategies to improve recruitment, including looking into internal barriers, but the recent pay increase has helped with recruitment and retention.

City councillors led other meetings with ministers, discussing matters from accessible transportation and upcoming sporting events to a sobering centre proposal and accountability for BC Housing.

Kamloops RCMP Supt. Syd Lecky has called for the implementation of a community court, saying it would help coordinate resources for those struggling with mental health and addictions.

“We talked about the efforts underway through our liaison with Thompson Rivers University as well as existing members of the judiciary to bring that to Kamloops, and hopefully expedite some of the legal proceedings which are currently getting bogged down by both volume and the type and nature of some of the people who are before the courts,” Christian said.

The city was told that work is underway on the application.

Christian said Sarai also discussed accountability for BC Housing and “the relationship between BC Housing and the community, their proposals for community consultation in particular.”

Coun. Dale Bass met with Sheila Malcolmson, minister of mental health and addictions, lobbying for a second Car 40 and additional treatment and detox capacity in Kamloops.

Christian said a sobering centre business case sent to the province for consideration years ago would be resubmitted to the Ministry of Mental Health and Addictions.

Coun. Mike O’Reilly met with Melanie Mark, minister of tourism and sports, about funding for the Scotties Tournament of Hearts and the Memorial Cup, major events to be hosted in Kamloops next year.

“I couldn’t resist getting my oar in the water about funding for a centre for the arts at some point in time,” Christian added.

“We also touched on transit funding and we touched on the Trans-Canada Highway corridor study which is scheduled to be completed in 2023,” Christian said.