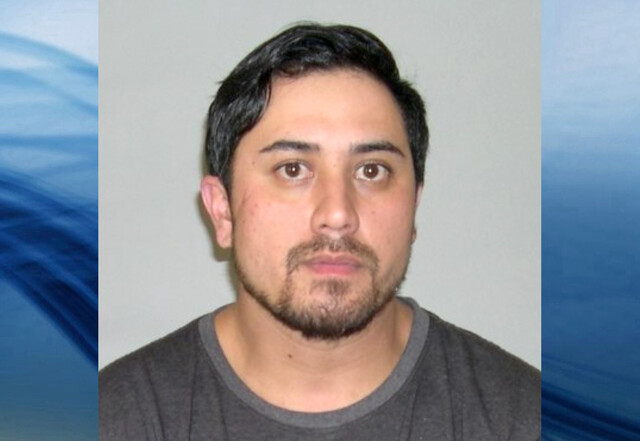 According to Mounties, an officer was patrolling an alley behind the 1000-block of Surrey Avenue when he observed a suspicious pickup truck.

“While investigating, the officer recognized a man known to police, in addition to what appeared to be a firearm,” RCMP Cpl. Crystal Evelyn said in a news release.

“Further investigation that followed led to the discovery of more weapons, including a handgun located on one of the suspects, a long gun, ammunition and a machete.”