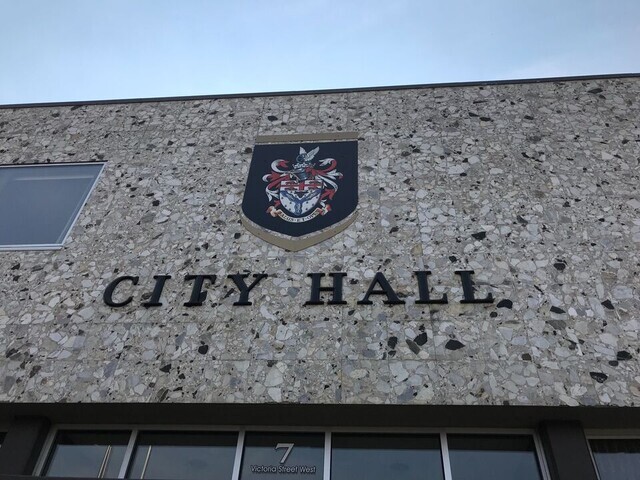 A Kamloops councillor says a meeting between municipal leaders and the provincial minister of health to discuss rural healthcare closures and health authority communications was met with a positive response.

Sadie Hunter provided an overview of the meeting — which took place at the Union of British Columbia Municipalities’ annual convention last week — during Tuesday’s council meeting.

Hunter said she attended the meeting with Merlin Blackwell, mayor of Clearwater, and another councillor from Port McNeil, as part of a newly formed healthcare alliance.

“Our discussion was really around communication,” Hunter said.

“What I raised, particularly as a partner in the Interior Health Authority, in the TNRD [Thompson-Nicola Regional District], recognizing that closures in smaller communities like Ashcroft, Barriere and Clearwater impact health care resources here in Kamloops, was really the frustration around the medical communications that we receive between Interior health Authority and mayor and council,” Hunter said.

Hunter said she also emphasized a willingness to work with the ministry and health authorities to address barriers to fully staffing rural healthcare facilities.

She said this would include helping to find housing, day care and other resources to support those who might otherwise be able to work.

“I was able to bring that information and that position to the meeting on behalf of Kamloops. … Their response was positive. And I think that we'll be able to continue to work together as we move forward with this alliance,” Hunter said.

A coalition of small-town mayors and politicians, including Blackwell, has formed to tackle the urgent health-care crisis in rural communities across the province.

On social media, Blackwell said the aim of the rural caucus is to put energy into solutions.

“Shining a light on the situation can be seen as criticism, but that’s not the intent,” Blackwell wrote.

“The intent is to have the energy of all levels of government focused wholeheartedly on this crisis. Through advocacy, I’ve seen that happen, but it needs to happen province-wide.”