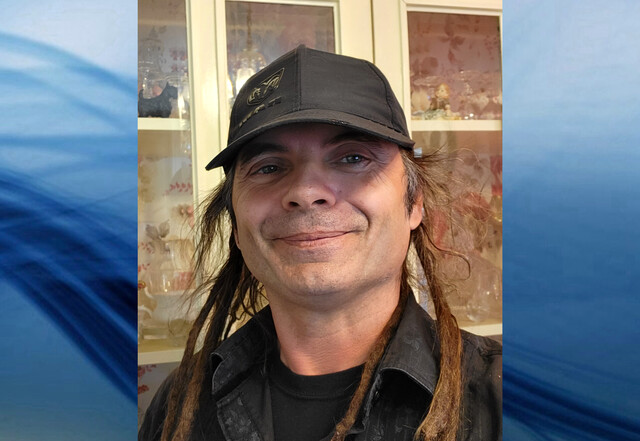 A registered sex offender running for a seat on Merritt city council says he hopes voters will be able to look past his conviction to see his platform.

He was convicted in 2009 of one count of invitation to sexual touching of a person under 14 and sentenced to 15 months in prison, followed by an 18-month period of probation. He was also ordered to register as a sex offender for 20 years and prohibited from possessing any firearms for a decade.

When asked about the conviction by Castanet, Behrens said he was framed.

“Just because I have a conviction doesn’t mean that I have actually done the crime.”

Behrens claims to have been set up by an ex-girlfriend who was trying to keep him from seeing his children.

Behrens said he made the most of his time behind bars.

“What I did when I was in jail was I became the Bible study co-ordinator and had all kinds of different roles in there — First Nations bundle carrier, I was a unit representative, I got to help some of the inmates fill out their paperwork for treatment centres, because a lot of the guys in there can’t read or write,” he said.

“I spent most of my time with the chaplain in there when I could. God used me to help people out while I was in there.”

Behrens describes himself as a “progressive” candidate who wants to "get things done." He also said he’s running, in part, to clean up Merritt’s streets.

“I moved away in 2005 to go down to Victoria when all this garbage started happening to Merritt. When I got back, we had homeless people. When I moved here in 1991, we didn’t have homeless people then. This town used to be so adorable and beautiful — and now we have addictions issues, we’ve got organized crime.”

Behrens told Castanet he could not afford to pursue an appeal after he got out of jail and said his application for legal aid was denied. He claimed he decided to stop fighting to clear his name because he didn’t want to make it easy for other sex offenders to clear theirs.

“I was in jail with these guys,” he said.

“And I don’t want anybody who’s actually guilty of this to have an easier way out, right? So I’d rather take my lumps, you know, whether I deserve them or not, than have somebody who is actually doing this get away with it.”

Behrens said he hopes Merritt voters will give him a chance.

“I just want to be helpful and useful and be able to help make decisions that put our city in a more safe category and increase the economic growth for people in business in our city,” he said.

“There’s a lot of issues that need to be dealt with.”

Editor's note: A previous version of this story incorrectly said five council seats are up for grabs in Merritt. In fact, the city has six councillors.