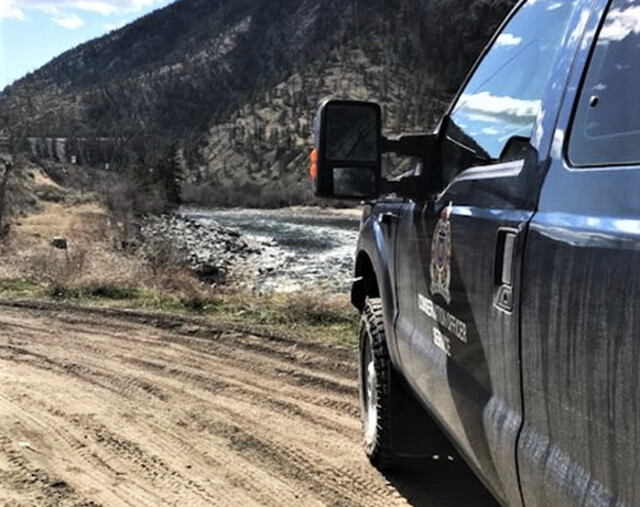 An animal protection group is offering a $5,000 reward for information leading to a conviction after a dead bear was found in a rural area south of Kamloops with its paws cut off.

The Fur-Bearers, which describes itself as a charitable organization founded in 1953 to protect fur bearing-animals, is offering the cash.

According to a story last week on CFJC Today, a man who lives near Roche Lake made the gruesome discovery on Sept. 8 while riding his bike.

The man told CFJC he saw scavenger birds eating the bear’s body, then noticed while driving by that the animal’s paws had been removed — possibly with a saw.

“At that point, I stopped my bike and just stood there looking at it and couldn’t understand what I was seeing — why someone would have done that,” he said.

The man reported the find to the BC Conservation Officer Service, which is now investigating.

“Poaching has no place in British Columbia,” said Aaron Hofman, director of advocacy and policy for The Fur-Bearers.

“We are encouraging all residents who may have information, or may have witnessed unusual activity on Roche Lake Road on or before Thursday, Sept. 8, near Kamloops, to contact investigators at the BC COS.”