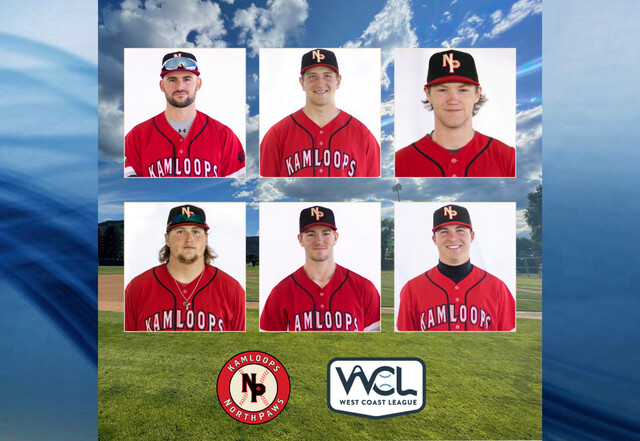 The ‘Paws just wrapped up their inaugural season in the WCL, a summer collegiate baseball league featuring players from the rosters of college teams across the U.S. and Canada.

They lost in the first round of the playoffs, swept in a best-of-three series by the Wenatchee AppleSox.