ER closures into next week 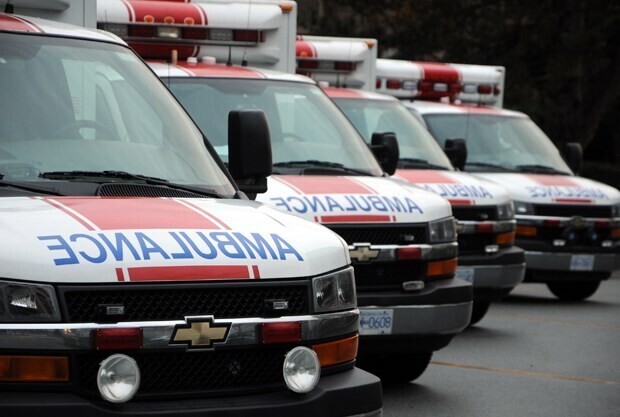 The emergency department at the hospital in Clearwater will close each night for more than a week due to staffing shortages.

None have been as long as the one announced Thursday by Interior Health. The health authority said the department will be closed from 6 p.m. to 7 a.m. each night until Aug. 19, when 24-hour service is slated to resume.

“During this time, all other inpatient services will continue as normal at Dr. Helmcken Memorial Hospital,” an IH bulletin reads.

Those in need of emergency care are asked to dial 911 or visit emergency rooms at Royal Inland Hospital or 100 Mile House District General Hospital.