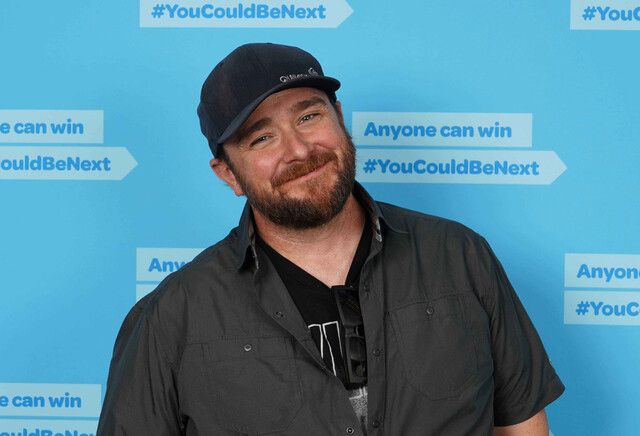 A Kamloops man who is $75,000 richer thanks to a lottery win says he plans to use the windfall to buy some new toys — a trailer and a bike.

Jeff Hanson won the cash in a BC/49 draw in late May. He purchased the winning ticket at the Esso on Salish Road.

Hanson said he was out of town when he found out he won.

“My first thought was disbelief,” he said.

“I wasn’t sure if I was seeing right.”

Hanson said he’s excited to buy a new trailer and a new bike.