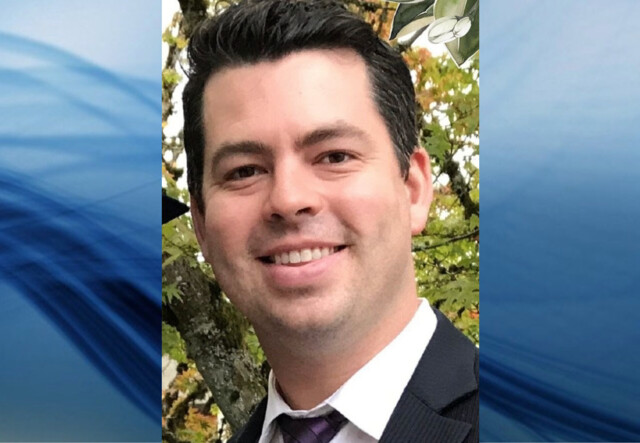 The family of a Kamloops radiologist who died weeks after a bike crash on Highland Road will be holding a blood drive in his honour.

According to a website set up by his family, Dr. Andrew van der Westhuizen was in a biking accident on May 11 and succumbed to his injuries on June 30.

During his treatment, van der Westhuizen received close to 100 units of blood, his family said, encouraging residents to become a blood donor and sign up to be an organ donor.

“Andrew was at one stage considered a liver transplant candidate, so these gifts of life would be a lovely tribute to his life and may save someone who is in a similar position to Andrew,” the family said.

In honour of his passing, several memorial events are planned for Kamloops and Victoria, where van der Westhuizen lived previously.

A memorial bike ride and gathering will take place Saturday at the Kamloops Bike Ranch at 10 a.m.

A celebration of life will be held in Victoria and live streamed online on Aug. 13 at 11 a.m.

For more information on van der Westhuizen and to register for memorial events, click here.