Merritt course #1 in BC 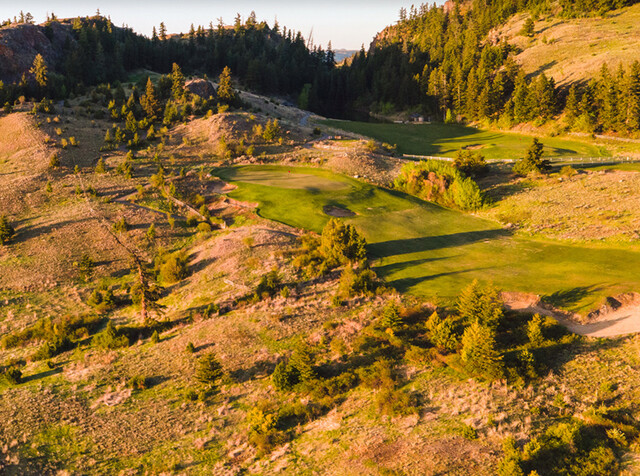 One of the most unique golf experiences in Canada has been named the top public course in B.C. and one of the best courses in all of Canada.

And, it's right in our own back yard.

According to ScoreGolf Magazine's biannual ranking of the Top 100 golf courses in Canada, The Club at Sagebrush in Merritt is listed as the 13th best course in Canada and the number one public course in the province.

"Simply put, Sagebrush Golf and Sporting Club is a unique and extraordinary opportunity for those who don't always follow the conventional path, or who covet perfect moment experiences," the magazine states.

"As a 'private boutique' golf and fly-fishing destination, Sagebrush is nestled in the heart of British Columbia's beautiful Nicola Valley."

The course is unique in that it allows fewer than 60 golfers onto the course each day. A round of golf can cost up to $285 but, for onsite guests, you can play as many holes as you can get in.

It opened as one of the top courses in Canada in 2009 but closed after running into financial difficulties in 2014.

After a change in ownership and extensive work, the club reopened last season.

The links-style course plays to over 7,300 yards from the back tee areas.

Five other courses within the Thompson-Okanagan region also found their way into the Top 100.

Tobiano in Kamloops, consistently ranked within the Top 30 since opening in 2009 is ranked 26th this year.

"Few settings can rival what Thomas McBroom had to work with at Tobiano, a desert course on rumpled land overlooking Kamloops Lake. McBroom simply plopped tees, greens and fairways onto the dunes-covered property and the result was an eye-popping course with some of the best hero shots in Canada," the rankings said.

The Ridge Course at Predator Ridge outside Vernon slots in at 32.

"Doug Carrick spruced up nine existing holes and added nine more in 2009 to give Predator Ridge a second course in The Ridge. Cut mostly through a wooded hillside, exposed rock outcroppings, tall pine trees and the shimmering waters of Okanagan Lake provide a stunning contrast in colours."

Tower Ranch is the only Kelowna golf course to crack the top 100, coming in this year at 59.

"Built on bench land high above Kelowna, Tom McBroom’s Tower Ranch drops hundreds of feet over its 18 holes, putting golfers high above fairways on many tee decks. Its vistas extend for miles from start to finish, and some superb holes on the back nine ensure an excellent finish," the rankings said.

A hidden gem known as Talking Rock Golf Course in Chase makes its debut in the Top 100, coming in at 62

"The course will meander through a mature, sandy forest setting and will end with a breathtaking 18th hole along the shore line of Little Shuswap Lake. The unique design will take the golfer on an adventure through this diverse landscape of the Little Shuswap Indian Band Reserve."

The Predator course at Predator Ridge rounds out the local content, sliding in at 90.

Cabot Cliffs, a public course in Inverness, NS designed by PGA pro Ben Crenshaw, remains the number one rated course in the country. 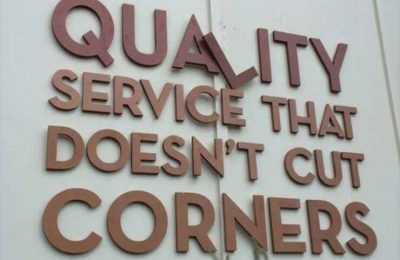