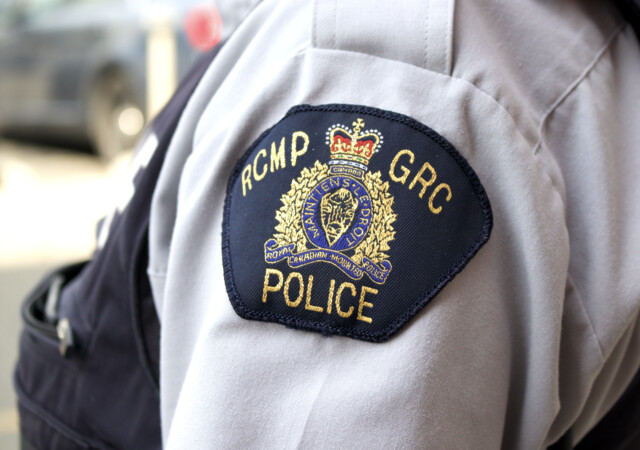 Police were able to talk down a man in distress Tuesday evening on the Thompson River bridge in Savona — an incident that slowed Highway 1 traffic through the area.

Mounties received a report at about 6:30 p.m. on Tuesday of a man in mental-health crisis on the bridge.

“Tk’emlups Rural RCMP attended the area and closed the highway in both directions while they attempted to negotiate with the man,” RCMP Cpl. Crystal Evelyn said in a news release.

Evelyn said additional resources — including RCMP crisis negotiators and an emergency response team, as well as a BC Conservation Officer Service jet boat — were deployed but officers were able to convince the man to surrender before they arrived.

She said the man was apprehended under the Mental Health Act and taken to hospital. No charges are being considered.

The highway was cleared by about 8:45 p.m., according to DriveBC.

A few hours before the incident, an RV fire in the same area slowed highway traffic for a period of hours.