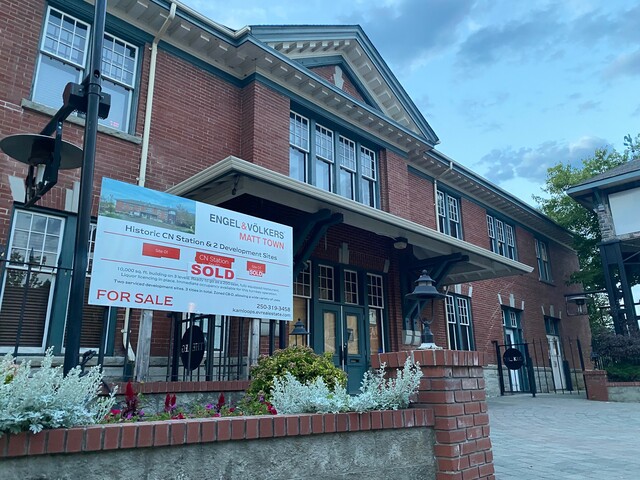 The historic CN railway building located in downtown Kamloops may be occupied again in a matter of months.

Upscale Kamloops restaurant Twisted Steak shared a Facebook post Tuesday evening, indicating it would be making a move to the 93-year-old building as of September.

“We are on the move,” the post said, above a picture of the railway building, which has sat vacant since it last saw use as the location of The Keg Steakhouse.

Twisted Steak is currently located inside the Four Points by Sheraton Hotel in Aberdeen.

Last spring, plans were announced to have a destination distillery move into the railway building, but they fell through.

The Keg closed its location in the historic train station in 2016. 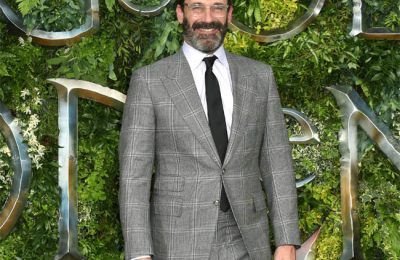