Motorcyclist killed in weekend crash along Highway 5A near Merritt 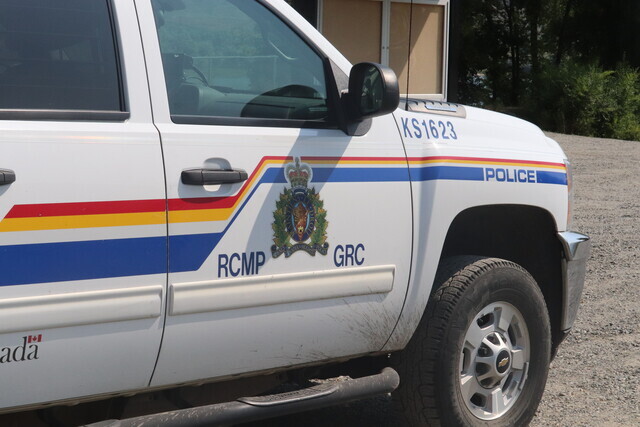 A man is dead and a woman was taken to hospital with serious injuries following a collision on Saturday on Highway 5A.

Cpl. Mike Halskov of the BC Highway Patrol said police were called to a two-vehicle collision that happened near Quilchena Ranch, northeast of Merritt.

The crash happened at about 5:30 p.m. on Saturday evening.

“Upon arrival, it was determined that an SUV had pulled to the side of the highway, stopped briefly, then made a U-turn and failed to see an oncoming motorcycle with two riders,” Halskov said, noting the two motorcycle riders were from the Lower Mainland area.

Halskov said the motorcycle collided with the side of the SUV. The man who was driving the motorcycle died as a result of the crash, while the female passenger was taken to hospital with serious injuries.

Halskov said the driver and lone occupant of the SUV, a woman from the Kamloops area, was not injured.

“BC Highway Patrol Merritt is continuing the investigation. Although early in the investigation, speed and impairment are not considered to be contributing factors in this crash at this time,” Halskov said.

Highway 5A was closed for several hours over Saturday night between Monck Park Road and Douglas Lake Road — about six kilometres north of Merritt — due to a vehicle incident.

Editor's note: An earlier version of this story incorrectly said two deadly crashes took place Saturday on Highway 5A. In fact, one of them was along Tod Mountain Road in Heffley Creek.