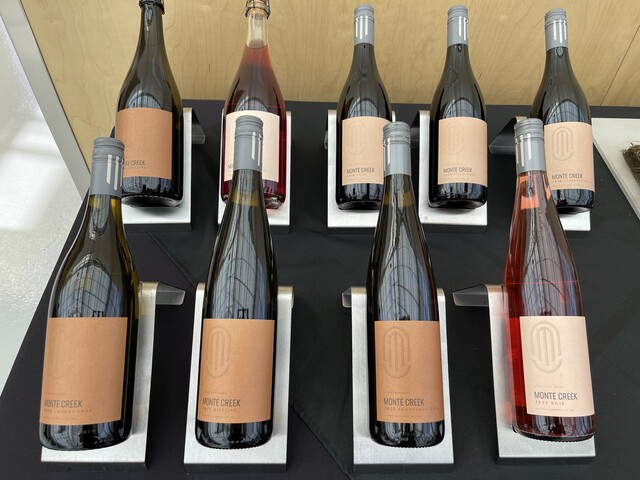 Monte Creek Winery is rebranding in an effort to better reflect its values.

That's what the Kamloops winery said after updating its packaging and renaming its wines.

According to the winery, the Ancient Waters series refers to the historical geological events that formed the land and gave the area its fertile soil.

“The Living Land series refers to the idea that great wine can only come from land that is truly alive. It speaks to the notion that to grow incredible fruit, you have to promote and maintain an environment that is healthy and working with nature,” Erik Fisher, the winery's general manager, said.

“Biodiversity above and below the ground helps to balance this environment, strengthens the grapevine, and creates complexity in the fruit and wine.”

The moves come after the winery east of the city recently finished work on a $10-million capital project, including a new production facility.