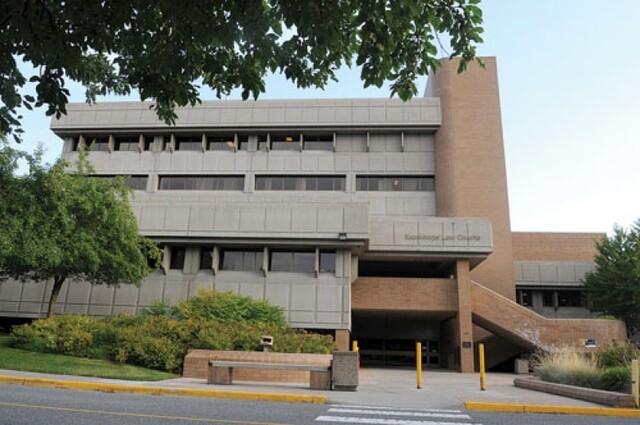 A Kamloops man who sexually assaulted his niece over a period of years will return to B.C. Supreme Court in September to find out his sentence.

Nihal Maligaspe’s sentencing date has been scheduled for Sept. 16 at 10 a.m.

Maligaspe stood trial on three counts of sexual assault related to incidents which began in 2002, after Maligaspe helped his niece, Dinushini Maligaspe, immigrate to Canada from Sri Lanka.

Court heart Dinushini left a “chaotic” home and came to live with Maligaspe and his family while she attended nursing school at a Kamloops college. He began to force himself on her about a year after she came to Canada.

Last month, a jury found Maligaspe guilty on two of three counts of sexual assault. Maligaspe was acquitted on one charge, which related to allegations covering a period of time after Dinushini moved out of his home.

After the jury delivered its verdict, Maligaspe was ordered to surrender his passport to police. He is prohibited from leaving B.C. pending his sentencing.