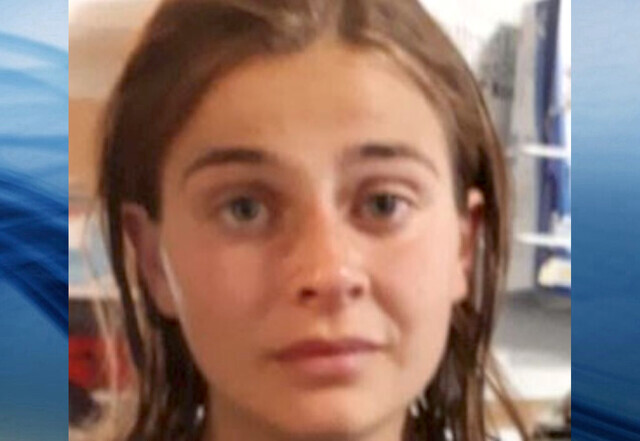 Photo: RCMP
Karissa Wilson, reported missing in late April, was found dead on the weekend according to Kamloops RCMP.

A woman who was reported missing last month has been found dead, according to Kamloops RCMP.

Police said Karissa Wilson, 25, was last seen in downtown Kamloops at the end of April.

In a statement Monday, Kamloops RCMP said her body had been found.

“She was sadly located deceased on May 14. Criminality is not suspected in her death,” police said.

RCMP did not indicate where the woman’s body was found. At the time of her disappearance, investigators said she could have been in the South Okanagan.

According to police, the BC Coroner’s Service is conducting a concurrent investigation into Wilson's death.