“While we understand the vastness of Canada and the need to make the trip to Canada manageable for him, it is really unfortunate that he will not have the opportunity to come to the former Kamloops Indian Residential School,” Casimir said.

Kamloops-Thompson-Cariboo MP Frank Caputo has also called on the Pope to visit the community.

Edmonton, Quebec City and Iqaluit will act as bases for the trip from July 24 to July 29.

The visit comes after the Pope's historic apology last month for the Roman Catholic Church's role in residential schools in Canada.

On April 1, after meetings over several days with First Nations, Inuit and Métis groups at the Vatican, Pope Francis apologized for the deplorable conduct of church members involved in residential schools.

“I want to say to you with all my heart: I am very sorry,'' Francis said in Italian before a room of nearly 200 Indigenous delegates. “And I join my brothers, the Canadian bishops, in asking your pardon.''

The visit would make Francis the second pope to come to Canada.

In 1984, Pope John Paul II spent 12 days touring the country, touching down in Quebec City and travelling through most of the provinces before heading to Yellowknife. Three years later, he stopped for one day in Fort Simpson, N.W.T. He returned in 2002 for World Youth Day in Toronto. 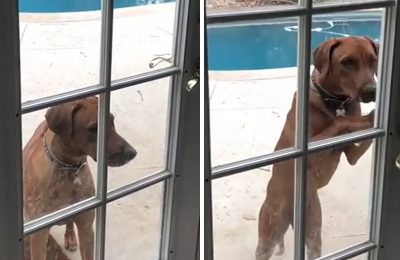