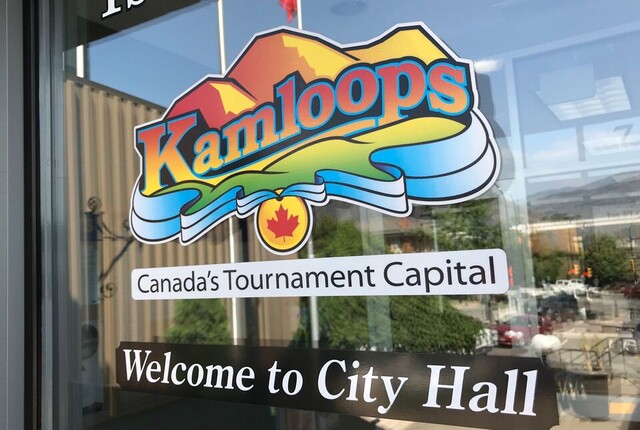 David Eby says he has identified Kamloops as a possible location for a future complex care facility — a site that would provide specialized care and treatment to people struggling with an addiction or mental health.

“I've heard some really compelling stories out of Kamloops of people really struggling in the streets and police trying to respond and emergency responders and neighbours trying to respond,” Eby said.

“We know that supportive housing works for a lot of people, but it sure doesn't work for everyone. That 15 to 20 per cent of people who struggle in supportive housing are the targets of this particular program. The success of that will really depend on us working together and I hope that we're able to formalize a way to work together on this going forward.”

The provincial government announced Thursday it would be funding four complex care housing sites — the first of their kind — in Abbotsford, Surrey and Vancouver.

Eby said an upcoming provincial budget will have resources dedicated to this model, but finding healthcare staff for the complex care facilities could present a challenge moving forward.

“Having health authorities in a position where they're ready to go with sites and staff that are ready to go that won’t be cannibalizing resources from other parts of the system is really important, because critical health care services need to be delivered as well.”

Coun. Dale Bass asked Eby if he is hopeful a complex care facility would appear in this year’s provincial budget given its reliance on strained health authorities.

“Kamloops is one of the sites that I've identified for Minister [Sheila] Malcolmson, and I know she's very aware of and our government is committed to expanding the number of complex care sites,” Eby said.

He encouraged council to reach out to Interior Health to see “where their various proposals are at around complex care.”

“Rest assured that Kamloops has been identified as a priority at the provincial level,” Eby said.

Coun. Bill Sarai asked Eby about the status of a Kamloops community court proposal submitted to the provincial government by local law professors, lawyers and outreach workers in October 2020.

“This could really help our community and be a benchmark for other communities that are dealing with the addiction and mental health issues that lead to vandalism, other forms of addiction-related criminal acts,” Sarai said.

“We could help these individuals not only regain some self confidence and some health issues, but we could also help our community.”

Eby said ministry staff have reviewed the proposal and sent back a letter of response, and information from an ongoing performance review of Kelowna’s integrated court could help better inform a Kamloops model.

He said a community court could be well paired with a complex care facility, as the court could identify those who would benefit from the programming.

“Although complex care is voluntary, it could be part of a sentence that someone has out of a community court that they must attend and participate in complex care housing that's offered in the community in order to avoid a custodial sentence,” Eby said.

Coun. Dieter Dudy said he has noticed “compassion erosion” among Kamloops residents due to criminal behaviours from a number of people who are difficult to house. He asked Eby what could be done for those people given the fact a complex care facility has yet to be funded in Kamloops.

“Supportive housing does reduce burdens on police and others compared to people being outside or in emergency shelters. So it's a step forward and it will result in positive impacts on the streets and in the community,” Eby said.

Eby encouraged the city to formalize a memorandum of understanding with BC Housing — a process city staff say they are currently working on.

Eby said the province has signed MOU’s with other cities, agreements that help the province and municipalities work together to identify types of housing that work best for each community.

“That coordination that can be brought with a formal agreement with the province and MOU can really help expedite these responses and I know Kamloops is feeling the pressure around that.”