Conflicts of interest at TNRD 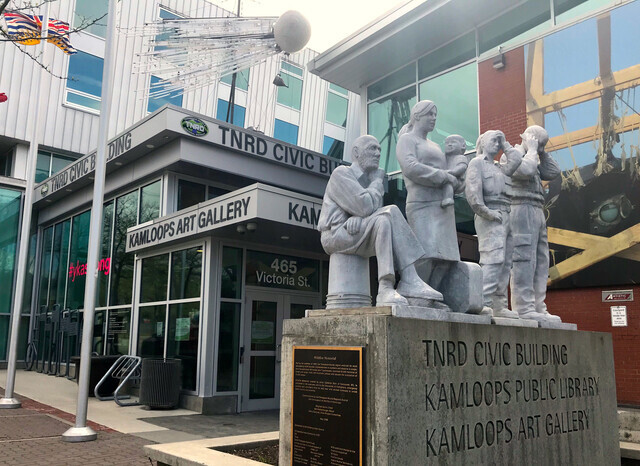 The former head of the Thompson-Nicola Regional District accepted invites to the vacation residence of a regional district contractor multiple times, according to a newly publicized audit report, and “leveraged his role and network” at the TNRD to raise funds for a charity with which he was involved.

Those are some of the findings of BDO auditors hired by the regional district to look into its finances. The audit was ordered in the wake of explosive reporting last year by Kamloops This Week, laying out the spending habits of former TNRD CAO Sukh Gill, who left the regional district under murky circumstances in early 2020.

Gill’s name does not appear in the redacted report. An individual referenced in the report as "Individual 29" is believed to be Gill.

“Conflicts of interest are apparent in Individual 29’s dealings with TNRD vendors, including accepting personal benefits from vendors,” the report reads.

“Examples include Individual 29 accepting invitations to a vacation residence of the [redacted] of a TNRD contractor on at least two occasions.”

The report also states Individual 29's relative “appears to have been hired” by another vendor around the same time as the vendor’s contract was up for renewal, and accuses Individual 29 of leveraging his “role and network at TNRD” to raise money for IndoCanLinks charity — a group with which Gill has been involved.

Such actions were contrary to the TNRD’s conflict of interest guidelines in its employee code of conduct.

A number of allegations are also made in the report about Individual 29 taking steps to circumvent financial controls at the regional district.