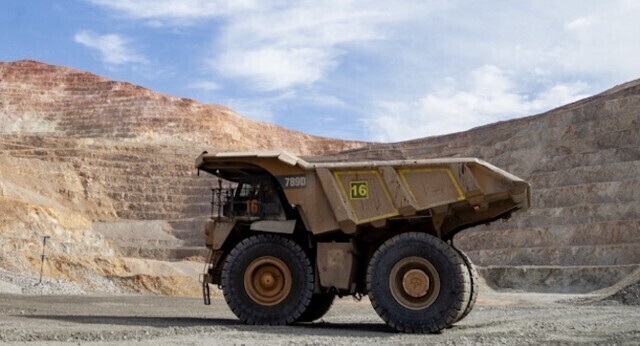 The unionized steel workers at Highland Valley Copper near Logan Lake have signed on for another five years working under Teck Resources Limited, the company that owns the mine.

Teck Resources announced on Saturday the company and members of United Steelworkers Local 7619, representing 1,048 workers at Highland Valley Copper have ratified a new five-year collective agreement to replace the one that expired on on Sept. 30 last year.

The new agreement has come just a few weeks after the unionized workers served a 72-hour strike notice.