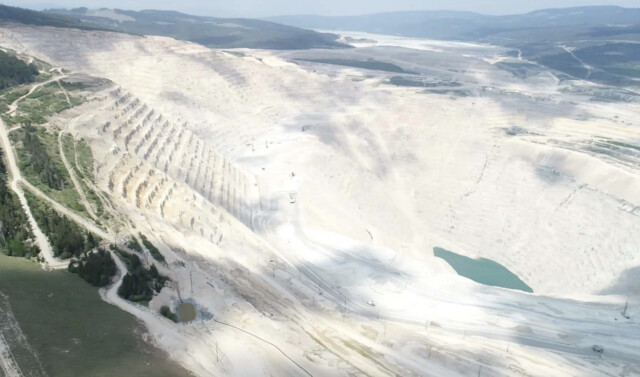 Photo: Teck
Highland Valley Copper is the largest open-pit copper mine in Canada.

Two Kamloops-area First Nations say they’ve struck a deal with Teck to conduct an “Indigenous-led assessment” of a significant expansion project in the works at Highland Valley Copper.

The Stk’emlupsemc te Secwepemc Nation (SSN), the collective name for the Tk’emlups and Skeetchestn First Nations, announced the agreement in a newsletter.

Teck is in the environmental-assessment process for a big expansion at Highland Valley Copper near Logan Lake, the largest open-pit copper mine in Canada.

Highland Valley Copper has a mine life expected to run to 2028. The mine’s “HVC 2040 Project,” as it’s being called, would see that life extended another dozen years.

The expansion would see another 900 million tonnes of ore mined, yielding an anticipated 4.3 billion pounds of copper.

“SSN is pleased to announce that it has completed the negotiation of a capacity agreement with HVC to conduct an Indigenous-led assessment of this expansion,” SSN said in its newsletter, noting the review process is already underway.

In the newsletter announcement, SSN also said it has completed a cultural heritage study of the Highland Valley Copper area.

“SSN intends to co-ordinate with the province of B.C. as it undertakes its own environmental assessment of this project, as well as other Indigenous entities that assert title and rights within the Highland Valley area,” the newsletter item read.