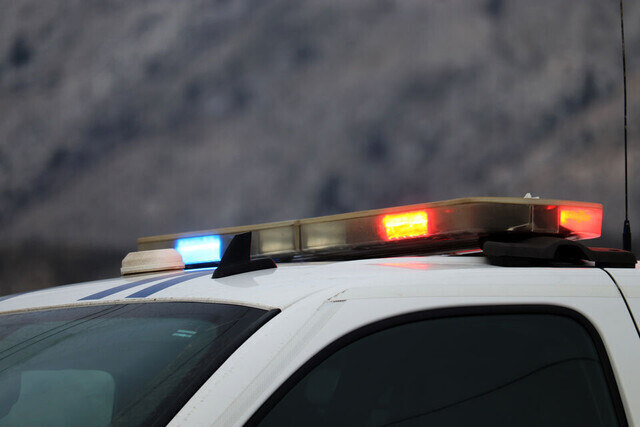 Police are investigating a murder following a shooting in an industrial area in 100 Mile House.

Mounties were called to an industrial area in the Cariboo community on Tuesday evening, RCMP Cpl. Madonna Saunderson said in a news release on Thursday, after someone called 911 saying they heard shots fired.

“Evidence at the scene supports that the victim died as a result of homicide and the north district major crimes unit was called and has conduct of the investigation,” she said.