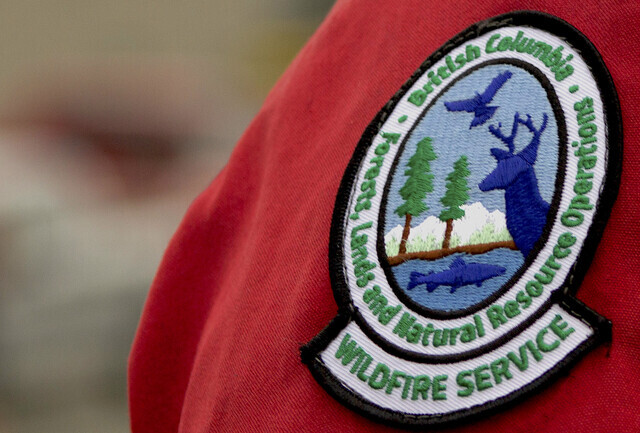 The Cariboo Regional District is issuing an evacuation alert for an expanded area near Flat Lake.

The expanded alert is due to the Flat Lake wildfire, which was discovered on Thursday and has grown to 1,000 hectares in size.

A map of the area affected by the expanded evacuation alert can be found on the CRD website.

Residents should pack essential items, prepare to move pets and livestock, and have a plan to transport family members, neighbours or coworkers outside the area.

“Residents will be given as much advance notice as possible prior to evacuation, however you may receive limited notice due to changing conditions,” the CRD said.

The BC Wildfire Service said there are 25 firefighters assigned to the Flat Lake blaze, along with 10 pieces of heavy equipment and one helicopter.

According to the BC Wildfire Service, heavy equipment is helping to create containment lines that tie into natural features such as lakes and roads on the southern flank of the fire.

“Small scale planned ignitions will also occur to remove unburned fuel where containment lines are constructed, this will only occur if conditions are suitable,” the BC Wildfire Service said.

“Work will continue to complete a hose lay and extinguish hot spots.”

The wildfire, which was caused by a lightning strike, is located 27 kilometres southwest of 100 Mile House.