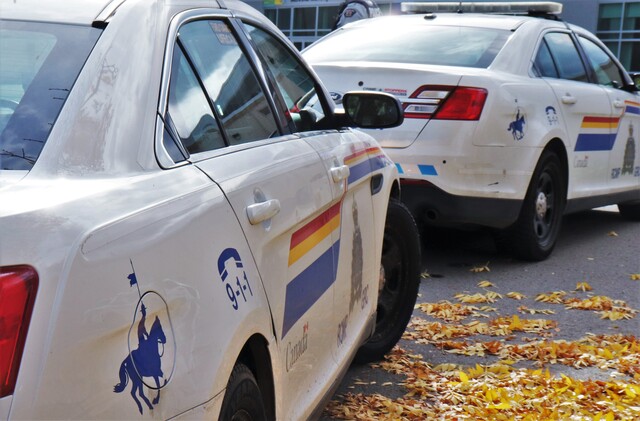 Police were called to the Willow Street area around 5:15 p.m. yesterday. The intersection of Willow Street, Cottonwood Avenue and Renfrew Lane was closed down as RCMP carried out their investigation.

Police saw damage to a residence that appeared to be consistent with a gun shot, according to a news release.

People were in the home and it was confirmed that no one was injured.

A suspect was later identified and police gathered at a home in Dallas this morning and safely took a man into custody.

Police say it is believed that the residence with the gun shot was targeted.

This investigation is ongoing and police ask that if anyone witnessed the events that occurred on Willow Street that they contact the Kamloops RCMP at 250-828-3000.