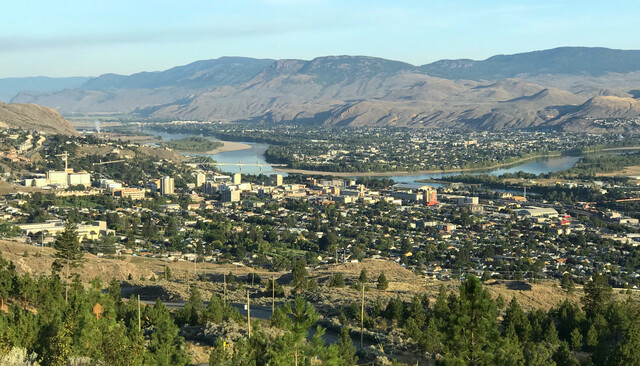 Eight big moves have been identified as the way for Kamloops to get to a "zero-carbon" by 2050.

In a report to council, city administration has outlined eight strategies that will significantly impact the city's efforts to reduce green house gasses (GHG). During a presentation today (July 14), city sustainability supervisor Glen Cheetham explained what the eight moves are, what their impact could be and what steps are next as the city prepares its Community Climate Action Plan.

The eight steps are:

Multiple councillors, while supportive of the ideas, brought up concerns about the associated costs. Coun. Bill Sarai worried that Kamloops being a leader may leave the city on an island without the support at higher levels of government.

"We’re going out on an island by ourselves, trying to do the right thing," he said.

Cheetham noted that the targets Kamloops was looking at are similar to those the provincial and federal governments have laid out.

While transportation is the biggest creator of GHG in Kamloops, Cheetham responded to concerns, explaining it's expected that zero-emission cars are likely to be the same price as fossil-fuelled vehicles by 2027, and may become cheaper after that.

Coun. Dale Bass noted that to achieve the goals listed, retrofitting of houses will be needed, which could be a barrier. Cheetham agreed, and noted 300 homes a year will need to be deeply retrofitted (more than 25 percent) on average. He added that the city is looking at a retrofitting program to help meet that goal.

Some councillors spoke in favour of the big moves, including Coun. Kathy Sinclair, who called climate change an "urgent matter."

"We’re not going to have an economy if we don’t have a world that’s safe to live in," she said.

The public will now be consulted about the plan; the city is also looking to create a community climate action plan advisory group in the fall.

A report is expected back in front of council in the spring of 2021.