Fossil connects us to Aussies 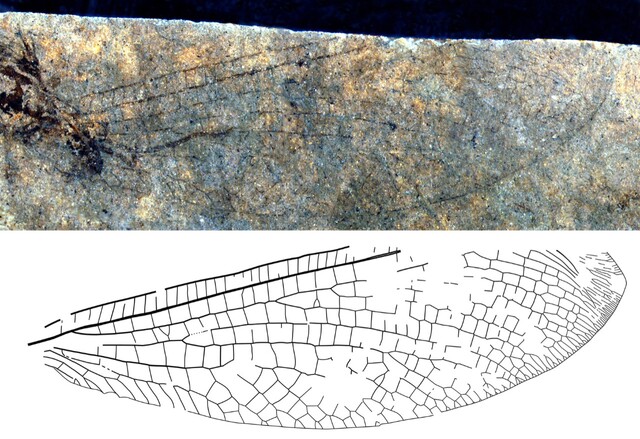 65 million years ago the dinosaurs died.

50 million years ago a tiny insect died and was fossilized in rock.

In 2006 a Simon Fraser University (SFU) paleontologist dug up that rock, which is now part of the Falkland area.

That insect, a previously undiscovered genus and species now call Epinesydrion falklandensis, was a type of split-footed lacewing and is the subject of a new academic article from that paleontologist, Bruce Archibald, and his colleague Vladimir Makarkin of the Russian Academy of Sciences.

They only live in Australia.

Back when the insect died the continents didn't look like this; thank tectonics for the current map.

“Fifty million years ago, sea levels were lower, exposing more land between North America and Asia, and the Atlantic Ocean had not widened, leaving Europe and North America still joined across high latitudes,” says Archibald in a press release from SFU.

The article describing the newly identified species and genus was published in the Canadian Entomologist by Cambridge University Press earlier this year. 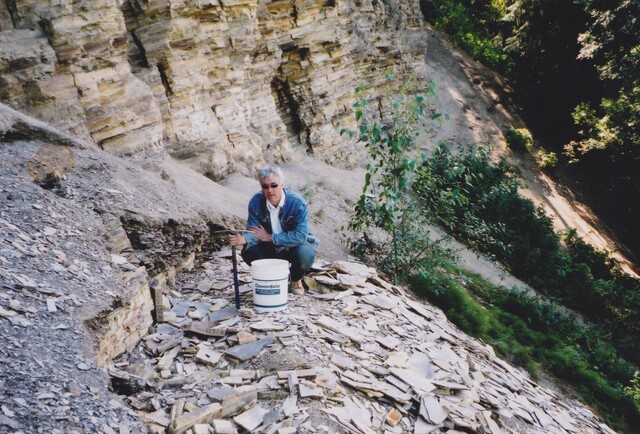 What's interesting about the discovery is it connects the Kamloops region to Australia, which is puzzling, according to the scientists, as that's not a connection that has been considered before. However, it's not the first insect to make that connection, there's at least three other species where fossil records show ancestors in B.C. or Washington state and modern relatives only in Australia.

“A pattern is emerging that we don’t quite understand yet, but has interesting implications," says Archibald in the release. An Australian-west coast North American during that period is a relatively new idea.

"These fossils are rare,” says Makarkin. “This is only the fourth one found from this time-span world-wide, and it’s the most completely preserved. It adds important information to our knowledge of how they became modern.”

It's discovery adds another piece to the puzzle.

"The more we know about these insects, the more we can piece together the history of how climate and the movement of continents have shaped global patterns of the distributions of life that we see in our modern world,” says Makarkin. “To understand where we are today and where we may be going with the big changes that we are seeing in global climates, we need to understand what’s happened in the deep past."