A road for Capt. Jenn Casey 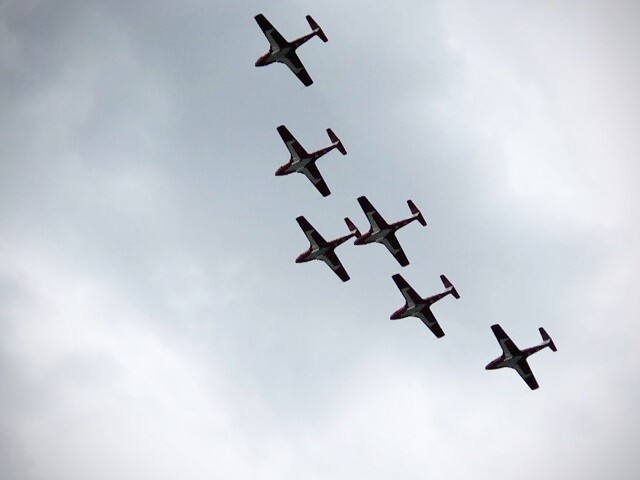 Someone has started an online petition to rename Airport Road in Kamloops in memory of fallen Snowbird Jennifer Casey.

Casey was killed Sunday, May 17, when the jet she was in crashed into a Glenview Avenue home just seconds after taking off from Kamloops Airport. The plane's pilot, Cpt. Richard MacDougall, was taken to Royal Inland Hospital with serious but non-life threatening injuries.

"I live in Kamloops and this tragedy has touched all of us. Would be proud to have our city honour this amazing lady," writes Marilynn St Jean.

"This would be a beautiful and fitting tribute to Cpt. Casey and the entire Snowbird fleet. It's the least we can do to honour her memory here in Kamloops," Peggy Knaak says of her reason for signing.