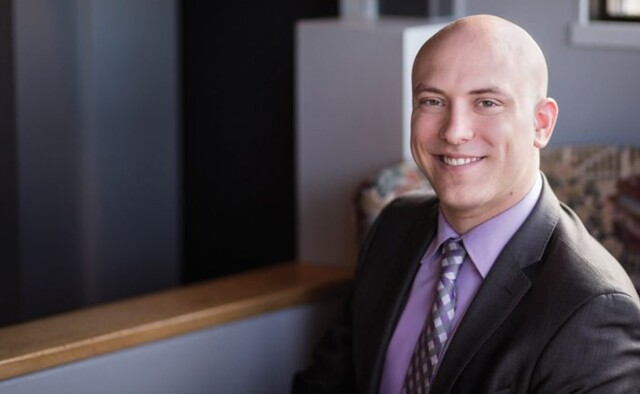 So are legal family issues, according to a local lawyer.

Simon Walter, an accredited mediator with Cates Ford Soll and Epp, tells Castanet the pandemic has left the majority of families who are in the process of going through the court system "out in the cold." Both the provincial and supreme courts in B.C. reduced services or shut down courtrooms altogether last month. Only urgent family matters are being heard.

"The people that are affected most by this are the people that perhaps they need a little bit of court involvement just to get in front of a judge and work things out at a settlement conference; perhaps the need the court process to provide some disclosure to bring the parties closer to a resolution," Walter explains.

"The reality is if you are not of a certain caliber of high-risk safety to children, high-conflict family file, you may find there will be a delay in your ability to get a resolution if you need the courts."

Walter suspects the legal system will face a bottle neck of cases once the pandemic is over. He expects it'll be a situation similar to what happened after the 2017 wildfires, when Williams Lake had to be evacuated.

"Williams Lake had a massive backlog of cases and matters that were simply put over."

Walter notes he's had to reschedule many of his client files between mid-March and mid-April.

"Those matters, unless something settles on the file... are not going away," he says.

The Kamloops resident says the courts are working hard to deal with pressing family and criminal cases, all while following social distancing guidelines, and understands their reasons for scaling things back.

On Friday (April 24), the Ministry of Attorney General announced it's forming two advisory groups to provide support and feedback on government responses to the pandemic on the justice system.

More than two dozen groups, including the BC Association of Chiefs of Police, BC Civil Liberties Association, RCMP and the First Nations Justice Council, will advise government on how to respond to urgent and arising issues in the system.

The ministry says a second group, which includes Beverley McLachlin, the former chief justice of the Supreme Court of Canada, will recommend ways to reduce backlogs during and after the pandemic.

Most B.C. Supreme Court criminal matters were suspended in March until the end of May, but some civil, family and Appeal Court cases are being conducted by telephone.

Walter, meanwhile, says family lawyers are still keeping busy despite courts being closed. He says it's a good time to access legal services, like mediation. He encourages people to ask firms if they're offering any discounted services as a result of COVID-19.