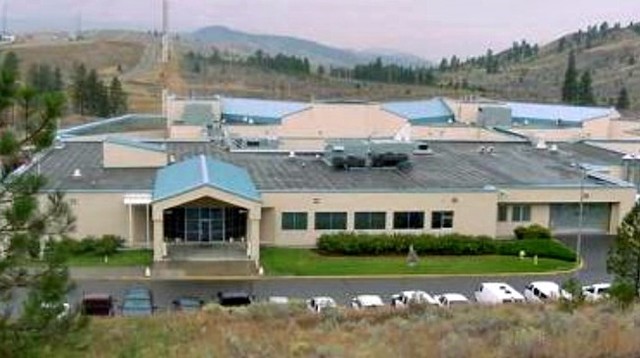 Correctional officers will protest outside the Kamloops Regional Correctional Centre on Thursday.

The event is being organized "to bring attention to the rapidly increasing incidents of violence against correctional officers," states a news release from the British Columbia Government and Service Employees' Union.

Violent incidents have been rising every year for the last five years, the BCGEU says.

"These officers put their lives at risk every day, and it's just a matter of time before one of our members gets killed on the job," union spokesman Dean Purdy said in the release.

"Inmate overcrowding and double-bunking are serious safety issues that increase the threat to staff safety, but we still haven't seen much movement by management on the issue," he said.