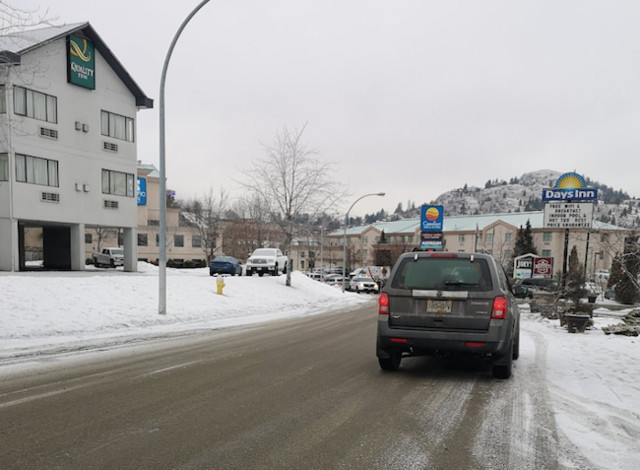 The Kamloops RCMP has confirmed the victims of a pair of fatal shootings in the city Wednesday, attributing the murders to gang violence.

The victim discovered at the Comfort Inn and Suites was Rex Edward Gill, 41, a Penticton man previously identified by friends to Castanet. He was not known to police and had no criminal record.

The other victim discovered at the Super 8 Hotel was 31-year-old Cody Marcel Mathieu — a Kamloops man known to RCMP.

“Through investigation, it is believed that organized crime was behind this violence,” said Cpl. Jodi Shelkie in a news release. “All units within Kamloops RCMP are fully engaged in these investigations.”

About 50 investigators are working “around the clock” on the homicides.

“Any violence in public spaces is dangerous and police believe both of yesterday’s shootings were targeting specific people,” Shelkie added.

Police say a burned out vehicle was found in the Barnharvale area Wednesday that matches the description of a vehicle seen in the area at the time of the second homicide.

Police have not been able to conclude if the homicides are linked.

RCMP are asking anyone in the area at the times of the shooting that may have had dashcam video or witnessed either shooting to contact them.