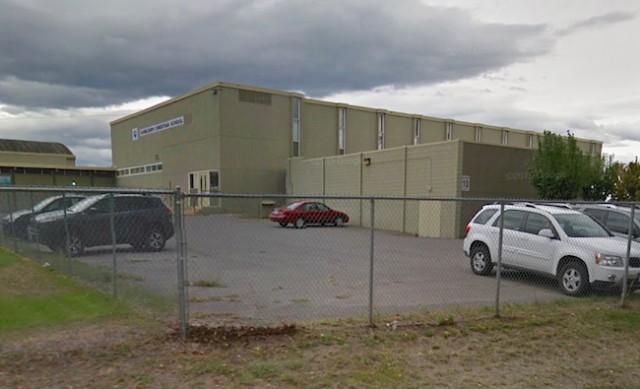 A confrontation between a foster parent and biological mother outside a Kamloops school resulted in an arrest this morning.

RCMP were called to Kamloops Christian School at 8:50 a.m. as the two women argued in the parking lot.

The foster mother was dropping off two children at the school when their biological mother attempted to take them.

When the foster parent protested, the second woman pulled a knife and threatened her.

Someone inside of the school came to the foster mom’s aid, and the suspect fled in her vehicle without the children.

The school went into a "hold and secure" drill until the suspect was located about an hour later.

The 44-year-old suspect was arrested without incident at her residence. She was previously known to police.

RCMP are recommending charges of assault with a weapon.