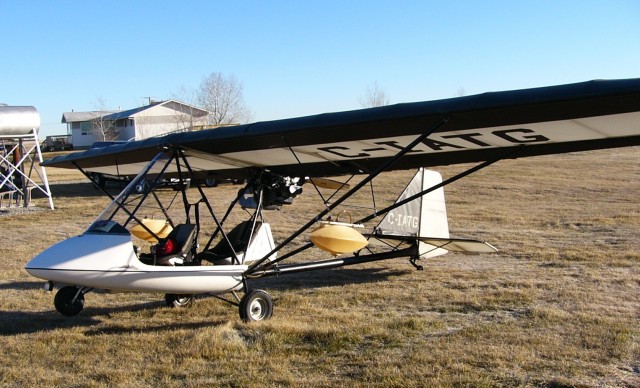 A pilot was airlifted to the hospital Monday afternoon after crashing his plane in the Knutsford area of Kamloops.

The man was flying a “slow speed, ultralight” airplane above Kamloops when he crash-landed near Jackson Road, according to Cpl. Cheryl Bush of the Kamloops RCMP.

The crash is suspected to have been caused by the rigging of skis on the bottom of the plane.

“He decided to make a precautionary landing on a frozen lake to adjust the skis but during the approach he lost control of the aircraft and collided with the ground,” said Bill Yearwood with the Transportation Safety Board. “He was wearing a lap and shoulder harness and a helmet but he received serious injuries and the aircraft was substantially damaged.”

An off-duty firefighter found the pilot crawling to find help in a field after the crash. The pilot was conscious when he was found, but was airlifted to the hospital.

“He was treated at the hospital for injuries but nothing life threatening,” said Cpl. Bush.

The extent of those injuries are unknown.