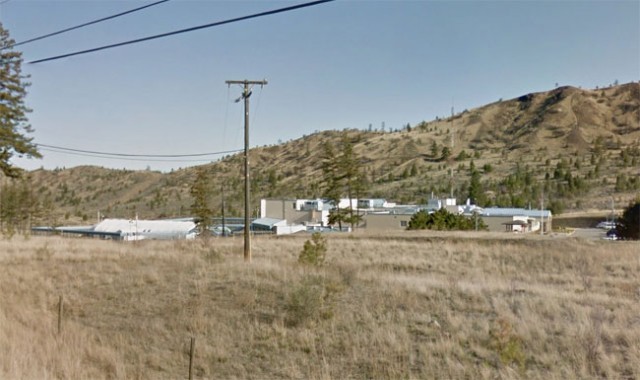 Kamloops RCMP have confirmed a death at the facility Monday evening, but would not state whether it involved a guard or an inmate.

Dean Purdy, chair of corrections and sheriffs services with the BCGEU confirmed it was an inmate who died but wouldn't comment on the circumstances surrounding the death, saying only it  was not at the hands of a corrections guard.

"These things are unfortunate," said Purdy.

"It's unfortunate for the family of the inmate and also it's hard on our correctional officers who do a great job protecting public safety but are exposed to these types of incidents."

This is the third death at the KRCC in the past year.

RCMP, BC Corrections and the Coroners Service are all investigating.

As the investigation is in its early stages, there is nothing further to report at this time.